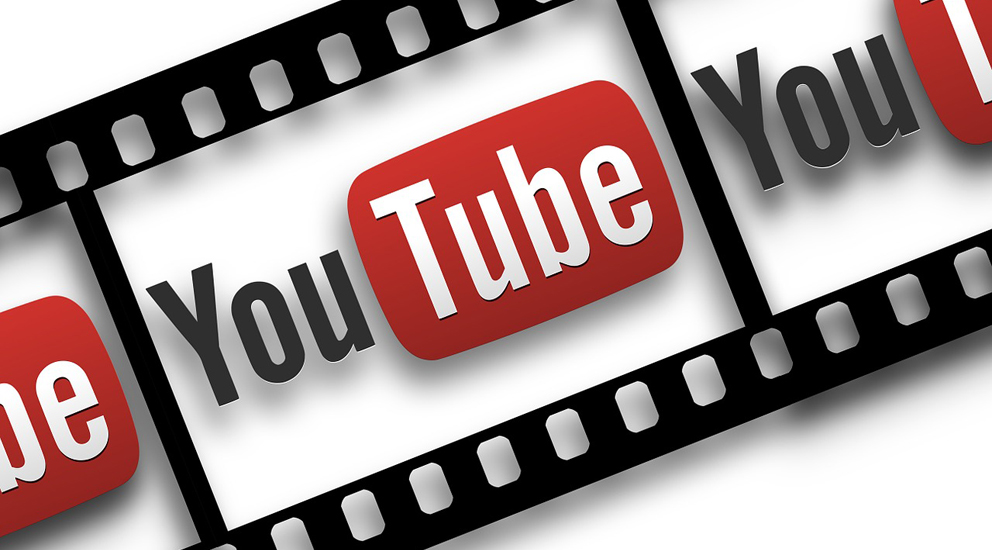 Growing a web presence can be a difficult and daunting experience at times. The web is consistently in flux, with new sites and social media arenas popping up daily and altering the digital landscape. Despite this constant turnover, however, there are several staples that have proven themselves as solid, ever-expanding stalwarts. A few sites reached levels of popularity so astounding that ignoring them is tantamount to turning a blind eye to a significant portion of the web and thereby a significant amount of potential business. A business that is stuck in the past is far less likely to exist in the future—it’s just the reality of the modern market. YouTube is, undoubtedly, one of these monolithic sites that should not be ignored.

“Google all but owns the internet; if you don’t exist in a Google search you may as well forfeit that .com right now”. 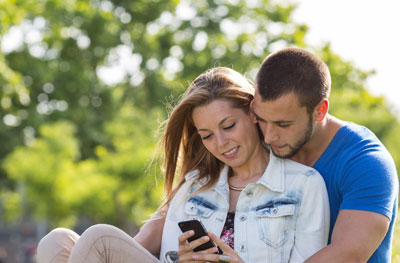 Official statistics on YouTube found that over 6 billion hours of video were watched by over 1 billion different users per month in 2014. There has been a sea-change in the way we consume media with websites now functioning as not only distributors of entertainment and content, but producers as well. Just take into account the historic Golden Globe wins for the Amazon produced show Transparent, or the unprecedented success of the Netflix produced show Orange Is the New Black as clear evidence that we aren’t in Kansas anymore. Nielsen—the company who is responsible for television ratings—recently stated that YouTube reaches more adults between the demographic of 18-34 than any cable television network. It’s reach is simply enormous and we all have access to it; it’s an open forum that all but begs to be explored.

It’s clear that a YouTube presence is beneficial for a business, but simply having a presence is not enough. Posting a hastily shot and inadequately edited video that isn’t tagged properly is not only a waste of time, but can reflect poorly on the business itself. Sure there’s still the occasional cat or baby video that goes viral, but that type of exposure is a separate entity all-together and is very rarely effective in turning views into new business. Therefore it is critical that the product posted on YouTube is professional and clean and captures the essence of the business in the correct way. Moreover, tagging within each video is vital to help the video reach other users through search functions. If a video is not tagged correctly, it will not appear in the higher ranks of Google searches and can often get lost in the shuffle.

Another (rather massive) benefit to a YouTube presence is the Google connection. Google all but owns the internet; if you don’t exist in a Google search you may as well forfeit that .com right now. In 2006, Google purchased YouTube and in many ways the sites work in-conjunction. YouTube videos are often among the top-listed results of a Google search, which means if a small business has a solid web site and a well-tagged, impressive YouTube video posted online, the chances of new customers discovering that business are exponentially greater.

In 2015 it is absolutely essential that a business evolves with the times to remain relevant and present within the ever-evolving marketplace. Having a well designed web-site is an undeniably important first step, and having a YouTube presence is an integral second one.